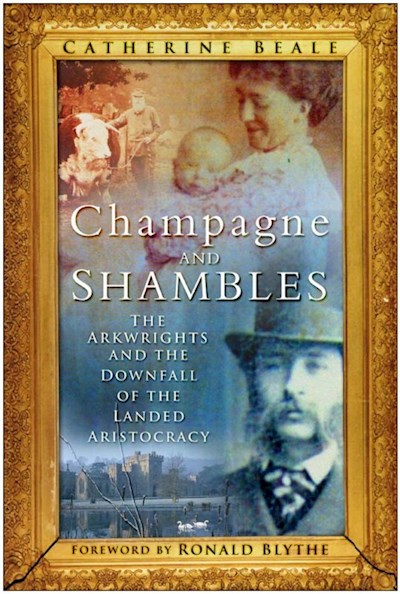 Champagne and Shambles is essential reading for anyone who has visited country houses in Britain and wondered why they ceased to be homes and, if not destroyed, instead became 'national treasures', rescued by the National Trust, English Heritage or other groups and individuals for preservation. Catherine Beale uses the real-life period drama of the irrespressible Johnny Arkwright (1833-1905) to illustrate how landowners saw their world disintegrate and disappear. Crucially she reconnects the country house to the land which surrounded it and reveals that many of the issues facing the countryside today are not new. Johnny Arkwright's spirited personality animates every page, but even his extraordinary energy cannot resist the enemies that muster against his kind, including urban expansion, state legislation, anti-landlordism, imported foods and even the great British weather. Champagne and Shambles rescues our national treasures from nostalgia and repopulates them with real people facing frightening times, showing how it felt to let such a rich inheritance go.