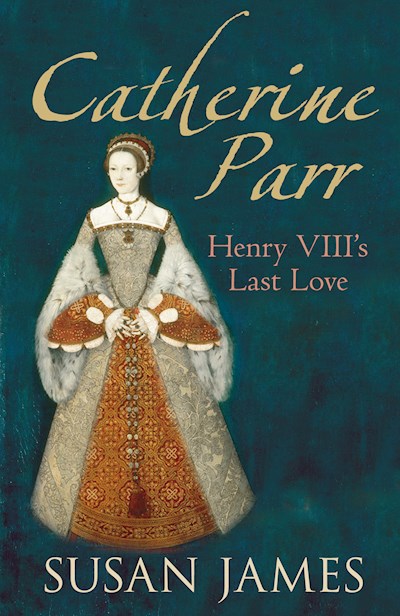 Romantic, chaotic and terrifying, Catherine Parr's life unfolds like a romance novel. Married at seventeen to the grandson of a confirmed lunatic and widowed at twenty, Catherine chose a Yorkshire lord twice her age as her second husband. Caught up in the turbulent terrors of the Pilgrimage of Grace in 1536, she was captured by northern rebels, held hostage and suffered violence at their hands. Fleeing to the south shortly afterward, Catherine took refuge in the household of Princess Mary and in the arms of the king's brother-in-law, Sir Thomas Seymour. Her employment in Mary's household brought her to the attention of Mary's father, the unpredictable, often-wed Henry VIII. Desperately in love with Seymour, Catherine was forced into marriage with a king whose passion for her could not be hidden and who was determined to make her his queen.