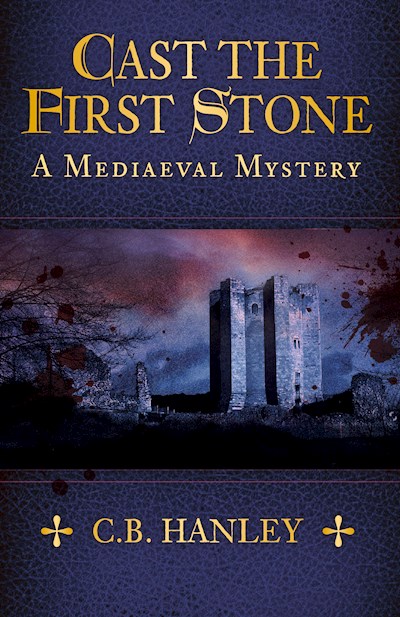 The sixth book in a thrilling series of mediaeval mysteries by C.B. Hanley. November 1217: Edwin Weaver is back in his home village of Conisbrough. But if he thinks life is going to be peaceful, he’s wrong: the new bailiff is unpopular and cruel, and soon his murdered corpse is discovered. Everything points to the culprit being a foreigner, and the villagers are happy to have an outsider take the blame; Edwin isn’t so sure and is determined to investigate. However, his former friends, all with something to hide, are increasingly hostile to him and resent his interference. The more he discovers, the more he is convinced that the stranger is innocent, but this comes with dangers of its own. With the sheriff due to arrive any day expecting to supervise a swift execution, Edwin and his wife Alys must join forces to solve the mystery before it is too late.