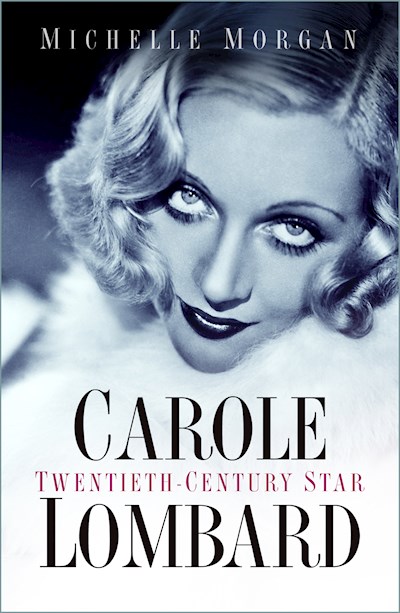 CAROLE LOMBARD was the very opposite of the typical 1930s starlet. A no-nonsense woman, she worked hard, took no prisoners and had a great passion for life. As a result, she became Hollywood’s highest-paid star. From the outside, Carole’s life was one of great glamour and fun, yet privately she endured much heartache. As a child, she was moved across the country, away from her beloved father. She then began a film career, only to have it cut short after a devastating car accident. After she picked herself back up, she was rocked by the accidental shooting of her lover; a failed marriage to actor William Powell; and the sorrow of infertility during her marriage to Hollywood’s King, Clark Gable. Carole marched forward, determined to be positive – only for her life to be cut short in a plane crash so catastrophic that pieces of the aircraft are still buried in the mountain today. In Carole Lombard, bestselling author Michelle Morgan tells the story of a woman whose remarkable life and controversial death continues to enthral.