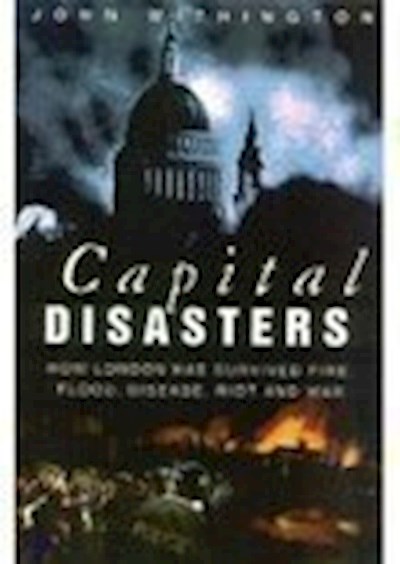 From A.D. 61, when Queen Boudicca - outraged at her treatment at the hands of the Romans - marched on the ten-year-old city and burned it to the ground, London has been hit by wave upon wave of destruction. Disasters such as earthquakes, flood, fire, disease and war have bruised and battered this capital city but London and its people have refused to be overcome.
Many of the key buildings in London stand as monuments to this spirit of tenacity, none more so than St. Paul's cathedral. Burnt down in 604, 1087 and 1665, St. Paul's has also been struck by lightning three times. During the Great Fire of London, class distinctions vanished as King Charles II and his brother, later King James II, took charge of some of the firefighting. Prince Albert did the same during a serious fire at Windsor Castle, proving so effective that everything was under control when the Fire Chief arrived. The London spirit was also prevalent during medieval times when Westminster's Great Hall was flooded frequently - the lawyers continued their work in boats. From Boudicca's attack to the 747 cargo airliner crash at Stansted in 1999, Capital Disasters travels through the centuries and through disasters such as the sinking of paddle steamer the Princess Alice, England's worst ever train crash and the Silvertown explosion of 1917 - the biggest in London's history. The book unearths the human stories behind the tragedies and celebrates the indomitable spirit which rises above all. It is essential reading for anyone interested in the colourful history of this capital city.