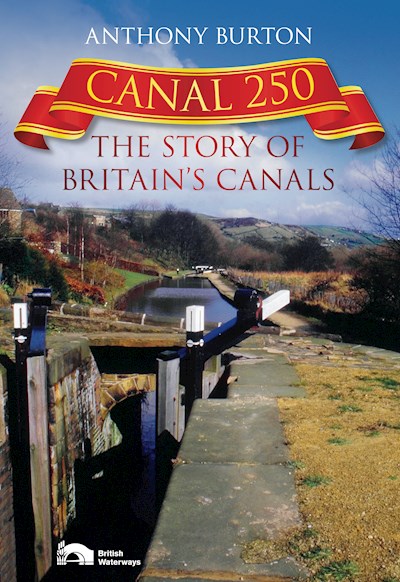 When a young English nobleman was thwarted in love he abandoned the court, retired to his estate near Manchester and built a canal to serve his coalmines. The Bridgewater Canal was the sensation of the age and led others to follow the example of the enterprising Duke of Bridgewater. From his starting point in 1760, over the next half-century Britain was covered by a network of waterways that became the lifeblood of the Industrial Revolution. This is the story of 250 years of history on those canals, and of the people who made and used them. The book tells of the great engineers, such as Telford, Brindley and Jessop and of the industrialists, such as Wedgwood and Arkwright who promoted the canals they built. It also tells the story of the anonymous navvies who dug the canals, the men and women who ran the boats and the workers who kept the canals running. Covering the entire history of the canal network (from the glorious early days, through the years of decline caused by rail and then road competition, up to the subsequent revival of the canals as leisure routes), this wonderfully illustrated book is a must-have for all canal enthusiasts.