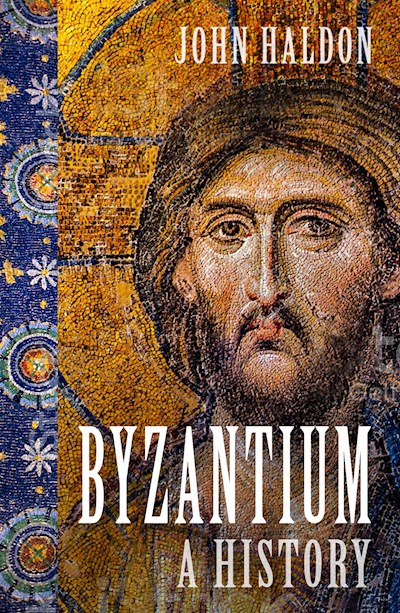 Originally the eastern half of the mighty Roman Empire, Byzantium grew to be one of the longest-surviving empires in world history, spanning nine centuries and three continents. It was a land of contrasts – from the glittering centre at Constantinople, to the rural majority, to the heartland of the Orthodox Church – and one surrounded by enemies: Persians, Arabs and Ottoman Turks to the east, Slavs and Bulgars to the north, Saracens and Normans to the west.

Written by one of the world’s leading experts on Byzantine history, Byzantium: A History tells the chequered story of a historical enigma, from its birth out of the ashes of Rome in the third century to its era-defining fall at the hands of the Ottoman Turks in 1453.