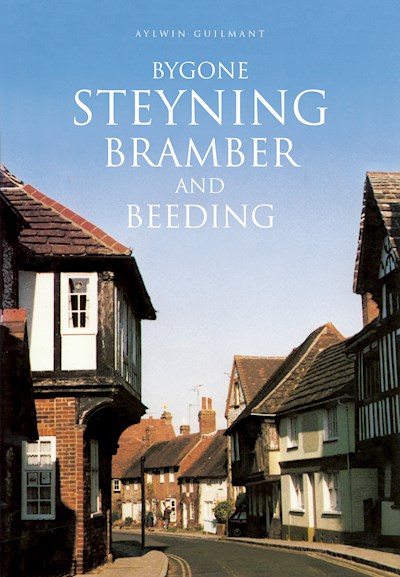 Steyning, Bramber and Beeding are now quiet backwaters. It is a large part of their present charm that they preserve much of the atmosphere of a past age when life was more tranquil, everywhere. Yet, paradoxically, the three adjacent communities were relatively busier in the past. Bustling river trade on the Adur combined with their position as centres for a thriving agricultural community, with markets, fairs, a castle, a priory, agreat collegiate church and, bythe tenth century, even a mint; all these made them places of importance in the Middle Ages. Much has been written about the early history of the area, but this book is different in that it deals with the period since the invention of the camera. It presents a powerful, pictorial evocation of the changing face of the three places during the past century. Though they have not altered beyond recognition as many places have, theway of life of the residents has been transformed. Fortunately, the lens and the craft of a number of early photographers captured the essence of that vanished world and preserved more than a mere historical record. From their work and her own researches, the author has provided both a vivid impression of the past and a book that will be warmly welcomed by residents and visitors alike.