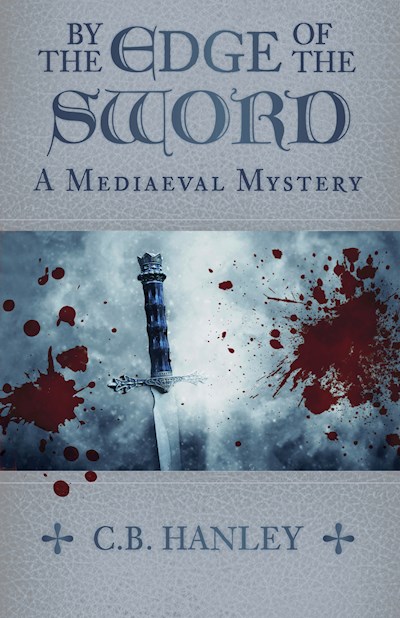 Christmas, 1218: Conisbrough is shrouded in deep snow and a stranger’s body is found frozen to death. The cryptic letter he carries is from Joanna, an old friend who is in danger and pleading for Edwin’s help. Edwin and Martin undertake a perilous winter journey to discover that Joanna’s husband has been murdered and that she stands accused of the crime; if convicted, she will be burned at the stake. A furious Martin is determined to clear Joanna’s name even if it means resorting to violence. Edwin must control him while attempting to solve a puzzle he is only seeing at second hand; he knows nothing of any of the locals and can only work with the conflicting stories they tell him. Their vicious accusations and unshakeable belief that Joanna is guilty might result in her being killed by gossip, so Edwin must find out what really happened before it is too late.