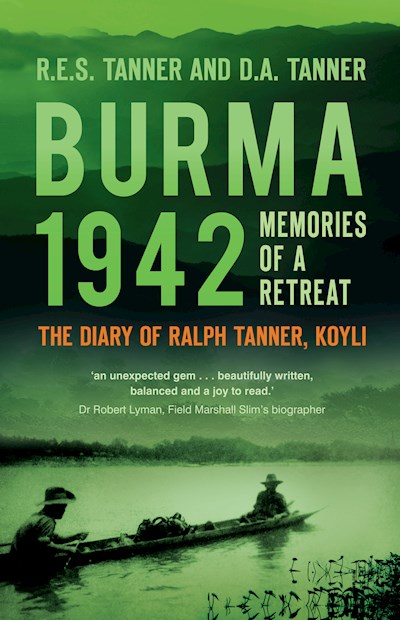 IN DECEMBER 1941 a Japanese battalion crossed the Burma–Siam border and seized Victoria Point, heralding the invasion of Burma. The first air raids on Rangoon were opposed by only two fighter squadrons. What followed was a fighting retreat as the British forces struggled to the Indian border, harried by an experienced Japanese force. Burma 1942 is a unique assessment of this disastrous episode in British military history, taken for the most part from the diary and maps kept by Ralph Tanner, who served with 2nd Battalion The Kings Own Yorkshire Light Infantry during the retreat, and from the official battalion war diary by Major Chadwick. It serves as a tribute to the strength of the men of the battalion, a fifth of whom were killed and have no known grave.