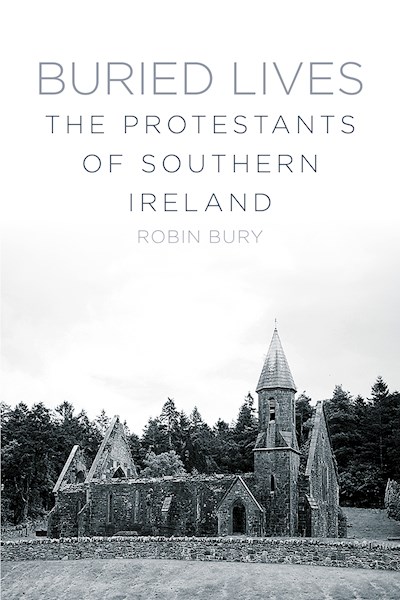 The early twentieth century saw the transformation of the southern Irish Protestants from a once strong people into an isolated, pacified community. Their influence, status and numbers had all but disappeared by the end of the civil war in 1923 and they were to form a quiescent minority up to modern times. This book tells the tale of this transformation and their forced adaptation, exploring the lasting effect that it had on both the Protestant community and the wider Irish society and investigating how Protestants in southern Ireland view their place in the Republic today.