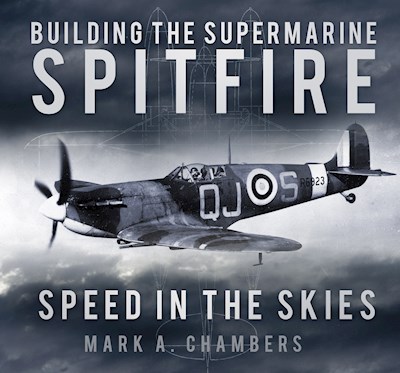 On 5 March 1936 Spitfire-prototype K5054 took to the air on its first flight. Eighty years later that same design has come to symbolise the whole history and success of British aviation engineering since the Second World War. Building the Supermarine Spitfire reconstructs this most iconic of aeroplanes through the story of its design, prototyping and construction, as well as the factories, testers and trainers involved in making one of the most remarkable fighter aircraft in history. Featuring a host of previously unpublished photographs, as well as important technical and historical information about the aircraft’s development, this book is a testament to the Spitfire’s enduring legacy and a tribute to the courageous pilots that flew this aerial legend.