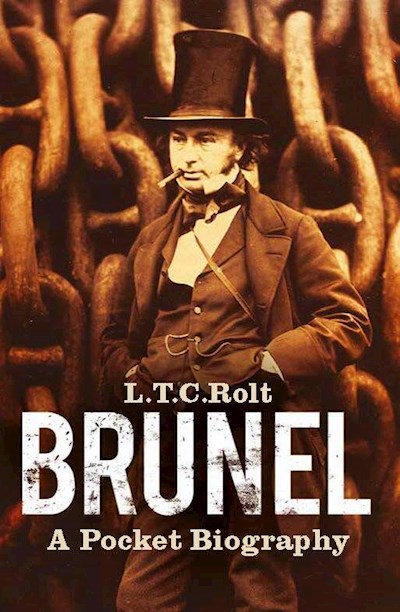 At 19, Isambard Kingdom Brunel was in charge, under his father, of an engineering work that is the wonder of Europe: the Thames tunnel, completed in 1843. This book traces Brunel's life and career, the man of immense energy who came to dominate civil engineering in the 19th century and whose legacy can still be seen nearly two centuries later. L T C Rolt was one of the first narrative historians, an industrial pioneer and preservationist. During his life he was fundamental in establishing and promoting canals, waterways and railways. He was one of the first people in modern Britain to draw attention to the value of our canals as a means of transport and a source of pleasure. As well as his interest in canals he also turned his attention to neglcted railways and set up the first organisation to save and run a railway with a mainly volunteer workforce.