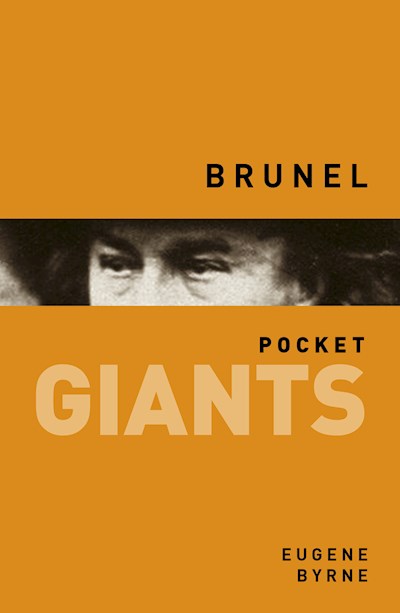 In a BBC poll in 2002, Isambard Kingdom Brunel was voted the second-greatest Briton of all time, only eclipsed by Churchill.

It's often claimed that that through his ships, bridges, tunnels and railways Brunel played a critical role in creating the modern world. In the soaring ambitions of the Victorian age, nobody thought bigger than Brunel.

Never tied to a dusty office, he crammed enough work, adventure and danger into a single year to last a lesser person a lifetime. He was also a brilliant showman, a flamboyant personality and charmer who time and again succeeded in convincing investors to finance schemes which seemed impossible.

Brunel made plenty of mistakes, some of them ruinously expensive. But he also designed and built several structures which are still with us to this day. For these we have to thank a man who was famously described as ‘in love with the impossible’.