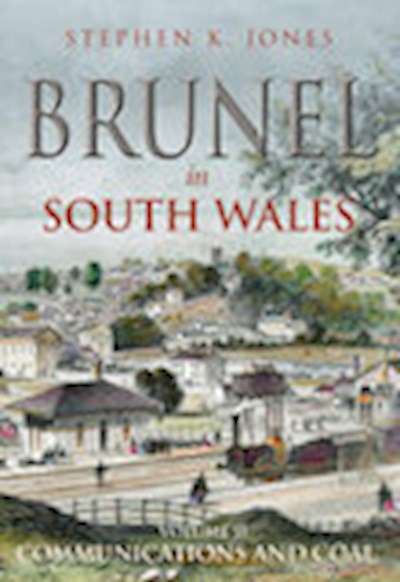 Communications and Coal looks at Brunel's return after the completion of the Taff Vale Railway, which included schemes for an alternative Irish route through mid- and north Wales and a direct crossing of the River Severn. The latter was intended for his broad-gauge South Wales Railway, on which his pioneering Wye Bridge at Chepstow and his longest timber work at Landore would be built. The final choice of the SWR terminus at Neyland was not without problems for Brunel who was also engaged on the 'insurmountable' difficulties faced by the Vale of Neath Railway, tramroad conversions in the Forest of Dean and the final phase of the broad gauge in south Wales which included the Llynvi Valley Railway and the South Wales Mineral Railway.