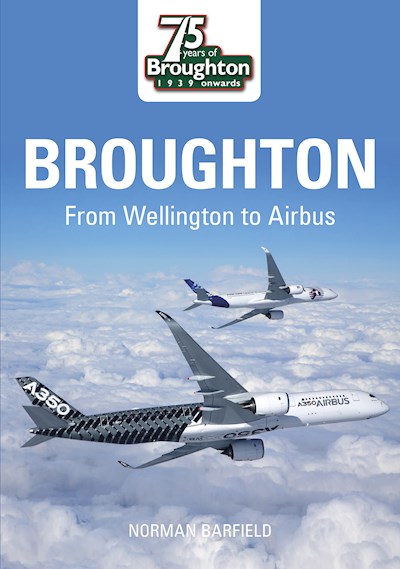 Over sixty years ago a new factory was built at Broughton to construct Wellington Bombers for the R.A.F.'s expansion and wartime needs. Situated near Chester, the factory has remained part of the British aviation industry while older, traditional sites have come and gone. Its history has been both varied and colourful and the aircraft the factory has produced have been world-renowned. From the wartime Wellingtons and Lancasters to the world's first jet airliner, the Comet, and the wings for the most successful airliners in service today, Broughton has always been at the forefront of aviation technology. Updated with new material relating to the current company overhaul and expansion following the success of the A380, this book is a testament to the phenomenal success of this Welsh factory and its successful conversion into a state-of-the-art production facility today.