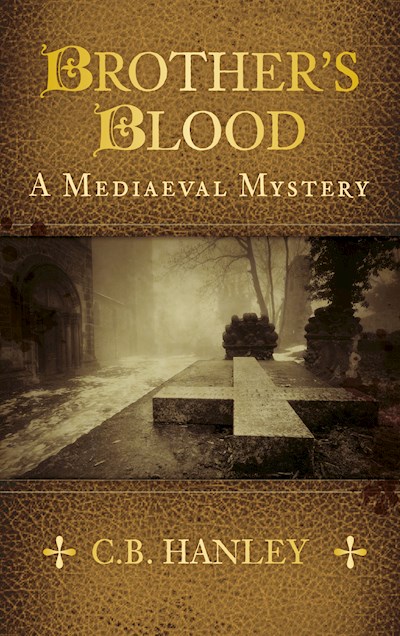 1217: The war for the throne of England is far from over but as commoner-turned-earl’s-man Edwin Weaver waits to see where his lord’s loyalties lie, a messenger arrives from Roche Abbey: one of the monks has been murdered. The abbot needs help to find the killer and Edwin soon finds himself within the unfamiliar and claustrophobic confines of the abbey, where faces are hidden and a killer stalks unnoticed. Drawn ever deeper into a web of lies and deceit, Edwin not only has to discover the identity of the murderer, but must also decide where his real duty lies.