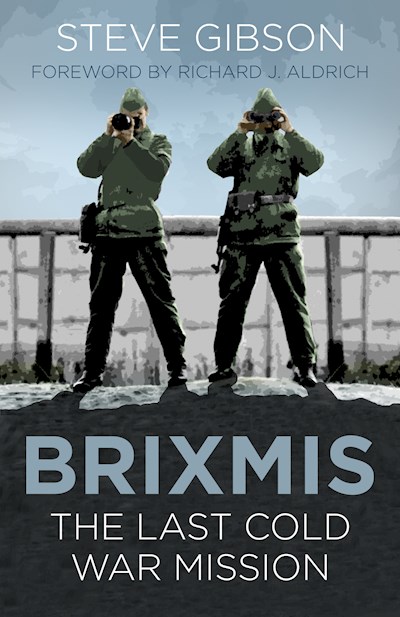 BRIXMIS (British Commander-in-Chief’s Mission to the Group Soviet Forces of Occupation in Germany) is one of the most covert elite units of the British Army. They were dropped in behind ‘enemy lines’ ten months after the Second World War had ended and continued with their intelligence-gathering missions until the fall of the Berlin Wall in November 1989. During this period Berlin was a hotbed of spying between East and West. BRIXMIS was established as a trusted channel of communication between the Red Army and the British Army on the Rhine. However, they acted in the shadows to steal advanced Soviet equipment and penetrate top-secret training areas. Here Steve Gibson offers a new understanding of the complex British role in the Cold War.