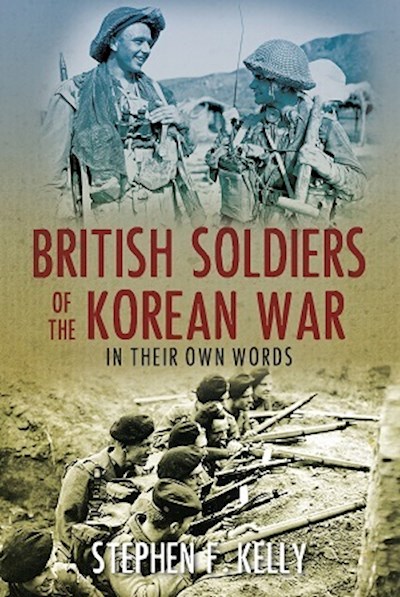 More than 100,000 British troops fought in Korea between 1950 and 1953, of which just over 1,000 died, with a further 1000 being captured and held in atrocious conditions by the Chinese or Koreans. At least half of those captured died in prison camps. More than 70 per cent of those who fought were teenagers doing national service. They were poorly trained and ill-equipped. This book tells the story of these men in their own words. Most of the veterans are now in their eighties and there is a pressing need for them to tell their tale. So soon after the Second World War, this was a war Britain did not need but she remained steadfast by the side of the Americans, fighting more than 6,000 miles away in a country nobody could point to on a map. Yet while we remember those conflicts in the Falklands, Iraq and Afghanistan, the Korean War remains largely forgotten.

A British Army Nurse in the Korean War