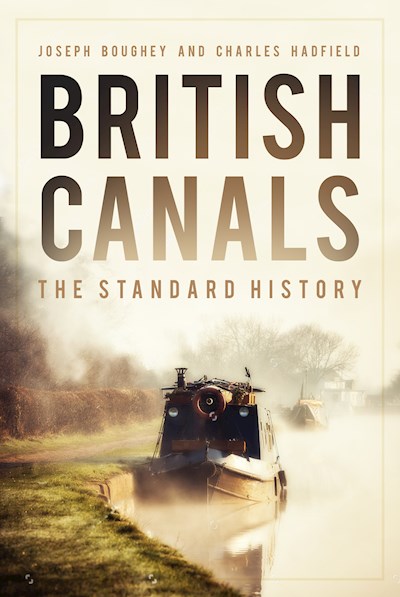 The first edition of British Canals was published in 1950 and was much admired as a pioneering work in transport history. Joseph Boughey, with the advice of Charles Hadfield, has previously revised and updated the perennially popular material to reflect more recent changes. For this ninth edition, Joseph Boughey discusses the many new discoveries and advances in the world of canals around Britain, inevitably focussing on the twentieth century to a far greater extent than in any previous edition of this book, while still within the context of Hadfield's original work.