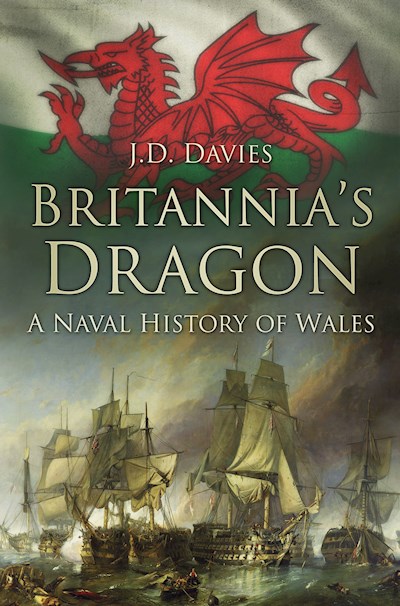 This is the first book ever written about Wales' part in naval history. Based on extensive research, it tells a compelling story that spans nearly two thousand years, from the Romans to the present. Many Welshmen - and women - have served in both the Royal Navy and the navies of other countries. Welshmen played major parts in voyages of exploration, in the navy's suppression of the slave trade, and in naval warfare from the Viking era to the Spanish Armada, in the American Civil War, both World Wars and the Falklands War. Britannia's Dragon tells their stories in vivid detail. The navy also did much to shape Wales itself. The town of Pembroke Dock was created by the country's only Royal Dockyard, while the expansion of the coal and copper industries was largely driven by the navy. Comprehensive, enlightening and provocative, Britannia's Dragon also explodes many myths about Welsh history, arguing that most Welshmen in the sailing navy were volunteers not pressed men, and that relative to the size of national populations, proportionally more Welsh seaman than English fought at Trafalgar.