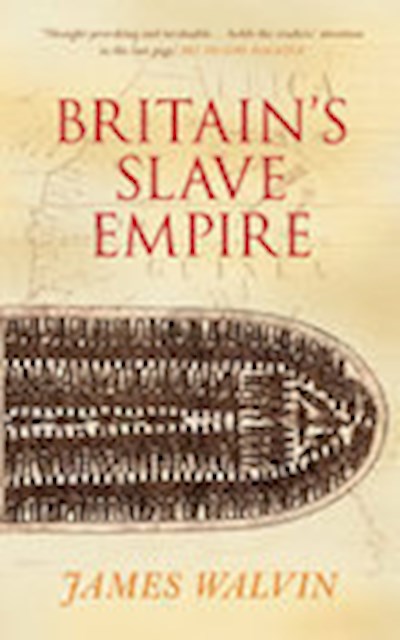 The history of how the ‘Africa Trade’ formed the backbone of the British Empire. The British Empire carried more Africans into bondage across the Americas than any other nation. Not only did the British slavers of the seventeenth and eighteenth centuries do most to hone the art of the ‘Africa Trade’, it also benefited financially more than any of its competitors. Britain became ‘Great’ on the backs of millions of slaves. James Walvin, well known for his work on the history of slavery, retells the story of how the international commodity market in Africans operated, how transportation of millions of Africans over thousands of miles developed and how the experience affected slaves both in bondage and then in freedom. Walvin presents a new account of the critical relationship between slavery and the changing course of Britain’s cultural and economic life.