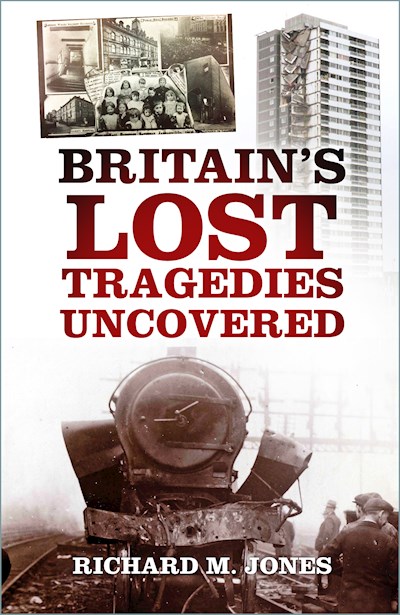 Is any disaster really forgotten?

Britain’s Lost Tragedies Uncovered is a look at the tragedies and disasters that may not have stayed in public memory, but are no less terrible than their more famous counterparts. From a late-nineteenth-century family massacre in London to two separate fatal crashes at Dibbles Bridge in Yorkshire, and the worst-ever aviation show crash in post-war Farnborough to the horrifying Barnsley Public Hall disaster – here are twenty-three accounts of true devastation and stunning bravery. They are tales that deserve to be remembered.