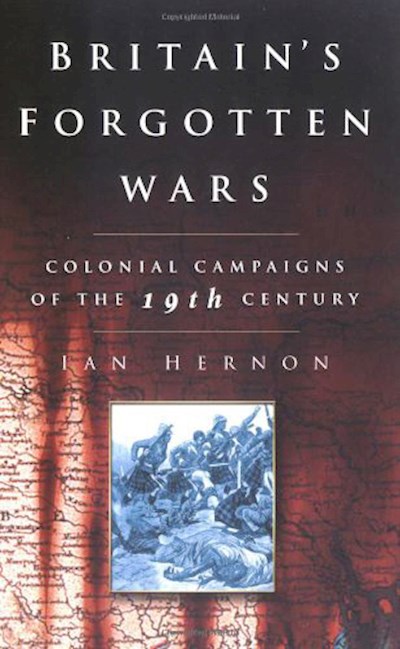 For Britain the nineteenth century began, in military terms, with the global upheavals of the Napoleonic Wars and ended with a 'modern' conflict in which machine-guns and a scorched-earth policy were deployed against the Boers. In between there was a supposed peace, marred only by glorious, if tragic, enterprises in the Crimea, Africa and Afghanistan, against the Zulus, the Boers, the Mahdi and Indian mutineers, providing the battles whose names remain proudly emblazoned on regimental banners: Balaclava, Sevastopol, Alma, Lucknow, Kabul, Khartoum, Omdurman. These are the campaigns, it seems, that forged an Empire unparalleled in size before or since, and built the careers of such military leaders as Garnet Wolseley and Lord Kitchener. They were the source of many Boy's Own stories and novels, as well as romantic cinema epics full of dramatic cavalry charges with sabres drawn against hordes of painted savages.