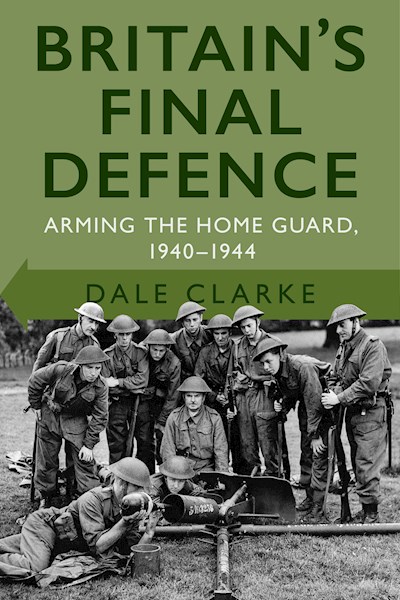 Known affectionately as ‘Dad’s Army’, the Home Guard was Britain’s very serious attempt to protect our shores from invasion by Nazi Germany in the Second World War. In the ‘Spitfire summer’ of 1940, all that the 16 million unpaid, untrained part-timers of the Local Defence Volunteers (as the organisation was originally called) wanted was a service rifle for each man, but even that was too much for a country threatened by defeat to provide. Britain’s Final Defence is the first book to explore the efforts made to arm the home defence force between 1940 and 1944 and describe the full range of weaponry available for Britain’s last stand against invading Axis forces.