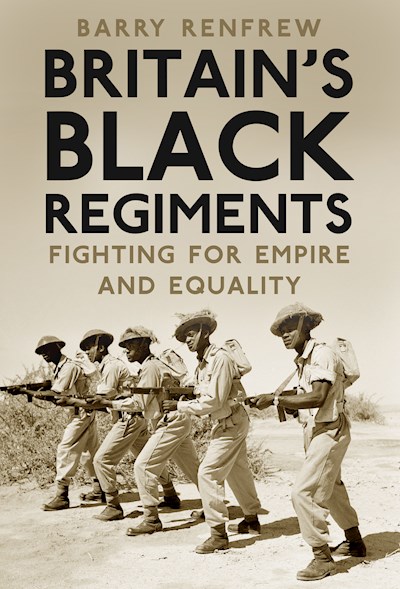 In three global conflicts and countless colonial campaigns, tens of thousands of black West Indian soldiers fought and died for Britain, first as slaves and then as volunteers. These all but forgotten regiments were unique because they were part of the British Army rather than colonial formations. All were stepchild units, despised by an army loath to number black soldiers in its ranks, and yet unable to do without them; their courage, endurance and loyalty were repaid with bigotry and abuse. This is a saga of war, bondage, hardship, mutiny, forlorn outposts and remarkable fortitude.