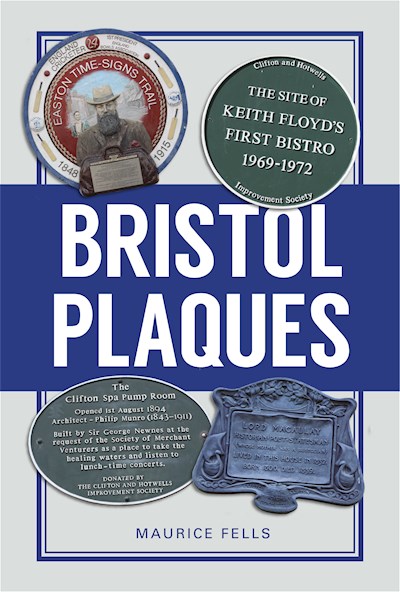 Blue, red, green and black plaques – they are everywhere in Bristol, on houses, bridges and even on a riverbank. But have you ever wanted to know more than the brief details they tell you about the person they honour? There are fascinating and colourful stories behind all of the plaques in the city, which venerate a variety of artists, inventors and scientists, as well as ordinary folk who have done extraordinary things. Read about the ex-convict whose books were turned into West End musicals, the millionaire businessman who was promised a cabbage a year as thanks for his philanthropy, and the architect transported for financial fraud who ended up having his portrait on a banknote. This handy guide is for all the curious, who want to know more about the people who lived and worked in the city in times gone by. The first volume of its kind, it is the only reference book to contain potted histories of Bristol’s fascinating plaques.

Gone the Way of Truth

Ulster, Ireland and the Somme

101 Things to do with a Stone Circle