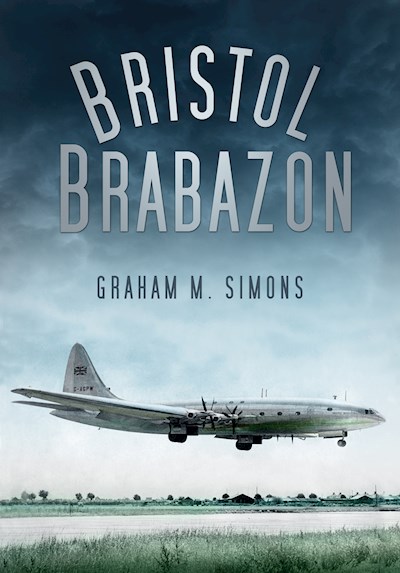 The Brabazon – the name evokes the immediate post-war optimism of civil aviation. The giant airliner was built by Bristol Aircraft in 1949 to cross the Atlantic and serve the empire. However, the plane proved to be a commercial failure when airlines felt that it was too large and expensive to be useful. Large and luxurious, it carried only 60-80 passengers, and with a range of 5,000 miles, a 225ft wing span and eight engines buried in the wings with enough fuel to reach New York, the ‘100-ton bomber’ was more impressive and capable than the B-29: the ultimate passenger airliner was born. Now, with previously unpublished material and illustrations from the original Bristol Brabazon sales brochure, among other sources, the Brabazon’s 1930s-style elegance is displayed once again, celebrating its design, construction and sheer luxury. A fitting outcome for such a paragon of post-war optimism and an aircraft still considered by many to be the foremost in propeller-driven civil aviation.