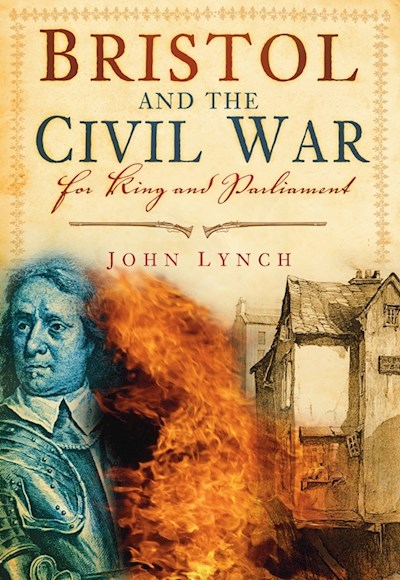 In the seventeenth century Bristol was the second city of England. It was the main west coast port, an internationally important entrepot and rich trading centre. Industry flourished, too, with manufacturing and processing industries like soap making and gunpowder production responsible for Bristol's considerable wealth. In consequence, control of the town became one of the chief objectives of both armies during the civil war which raged in England in the 1640s. Beginning the war under Parliamentarian control, the city changed hands twice, with each transfer having a major effect of the war effort of both sides. This new study argues that when the Royalists captured Bristol in July 1643 they gained not only the city, but also the materials and facilities that literally allowed them to remain in the war. Under Royalist rule Bristol became a vital centre for military and government activities, as well as a centre for importing arms from Europe and becoming almost the alternative Royalist capital. The loss of Bristol in 1645 was therefore a huge blow to the Royalist cause. This book is surely one of the most important written on the civil wars in recent times. Its radical reinterpretation of the pivotal role of England's second city will ensure it a place on bookshelves of anyone interested in the most turbulent years of the seventeenth century.