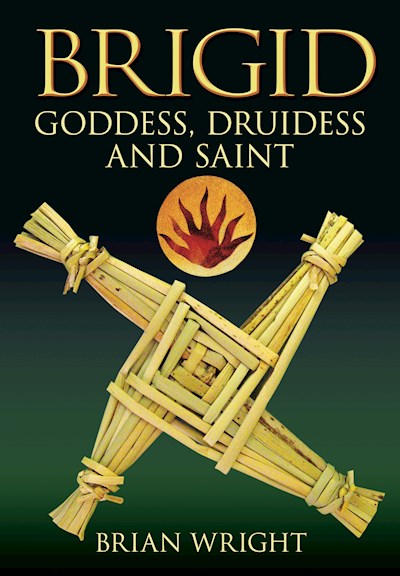 Brigid of Kildare, Ireland, is uniquely venerated as both a goddess and a saint throughout Ireland, Europe and the USA. Often referred to as Mary of the Gael and considered the second most important saint in Ireland after St Patrick, her widespread popularity has led to the creation of more traditional activities than any other saint; some of which survive to this day. As a result of original historical and archaeological research Brian Wright provides a fascinating insight into this unique and mysterious figure. This book uncovers for the first time when and by whom the goddess was 'conceived' and evidence that St Brigid was a real person. It also explains how she 'became' a saint, her historical links with the unification of Ireland under a High King in the first century and discusses in depth her first documented visit to England in AD 488. Today, Brigid remains strongly connected with the fertility of crops, animals and humans and is celebrated throughout the world via the continuation of customs, ceremonies and relics with origins dating back to pre-Christian times. Using a combination of early Celtic history, archaeology, tradition and folklore from Ireland, Britain and other countries, this comprehensive study unravels the mystery of a goddess and saint previously complicated by the passage of time.