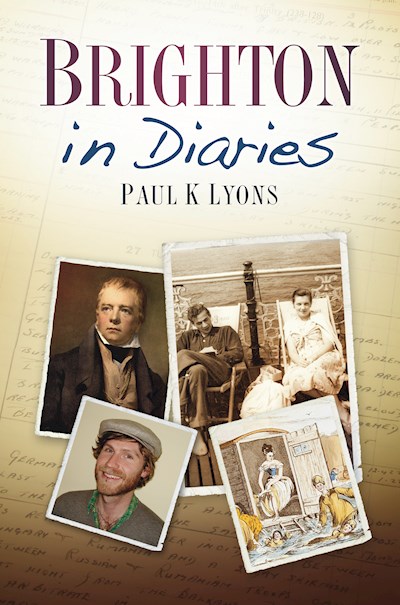 This fascinating collection of extracts contains diarists famous and ordinary, young and old, serious and cynical, but with Brighton always setting the scene. Many legendary writers - including Walter Scott, Arnold Bennett and Virginia Woolf (who described Brighton as ‘a love corner for slugs’) – inhabit these pages, often appearing in their most unguarded guises. Here also are less well-known characters, such William Tayler (a footman), Gideon Mantell (a surgeon and dinosaur bone collector), and Xue Fucheng (an early Chinese diplomat). There are also several diarists whose writing has never appeared in print before - Olive Stammer, for example, who kept a diary during the Second World War; and Ross Reeves, a young gay musician whose diary extracts are from 2005-2006. By turn insightful, hilarious and profound, Brighton in Diaries will delight residents and visitors alike.