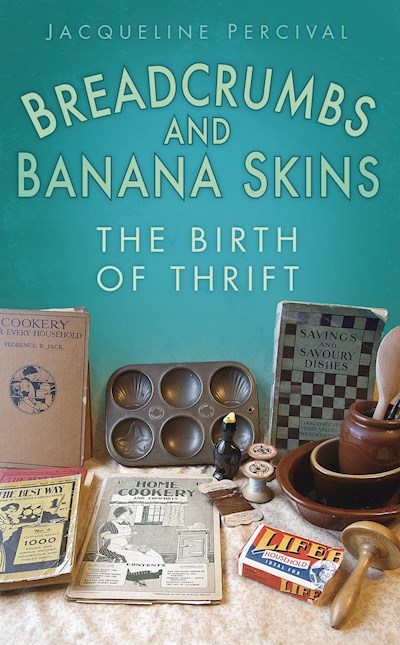 In the early twentieth century many housewives had no choice but to make every penny count. Stringent meal-planning, thrifty shopping and careful cooking were second nature in families where money was tight, and vigilant use and re-use of every resource from coal to hot-water bottles ensured that nothing was wasted. Cookery books of the period offered cheap recipes, menu plans and meals made by means of little or no fuel in hay boxes and jam jars. This book surveys the range of thrifty-living advice offered to housewives in the years before the Second World War, from strict budgeting to penny capitalism. Containing hundreds of ideas, from making a cradle from a beer barrel to a tea cosy from a trilby, it is an informative history resulting from extensive research into the literature of the day. As well as demonstrating that the practice of thrift was entrenched in the national consciousness before the war years, it also offers practical advice that can still be followed in today’s households.

The Duchess of Northumberland's Little Book of Cocktails, Cordials and Elixirs

The Duchess of Northumberland's Little Book of Jams, Jellies and Preserves

The Duchess of Northumberland's Little Book of Poisons, Potions and Aphrodisiacs

The Woman's Book of Household Management