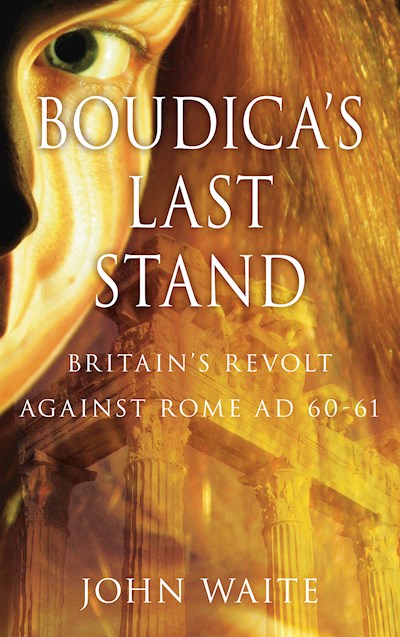 In 61 AD, Roman rule in Britain was threatened by a bloody revolt led by one of the most iconic figures in British history. Legend dictates that Boudica destroyed three Roman towns and thousands of lives in response to Roman cruelty and betrayal towards her and her family. However, in recent years, the debate about the revolt has developed little. This work therefore seeks to offer fresh proposals about why the revolt started, how it spread and where Boudica fought her last epic battle against a dangerously over-stretched and outnumbered Roman army. Boudica’s Last Stand side-steps conventional thinking to approach the topic in a more pragmatic style. The result is a book which allows both general and specialist readers alike to form their own conclusions by reconsidering a familiar story from an alternative perspective.