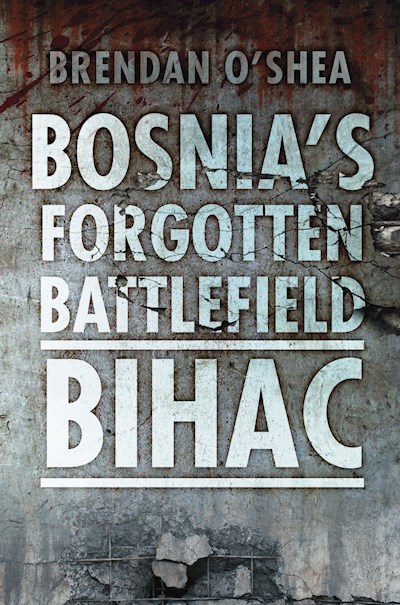 Twenty years ago, the term ‘ethnic cleansing’ entered the common lexicon. The terrible events that took place in the UN ‘safe haven’ at Bihac in North-west Bosnia between 1992 and 1995 represent the Bosnian conflict in microcosm. Muslim fought all factions of Serb, Muslim fought Muslim, and the Croats interfered. As an EC Monitoring Mission Observer, author Brendan O’Shea was not only an eye witness to the horrific war crimes committed by all sides but also had access to both EU and UN official documents. As such he was perfectly placed to unravel the deceit, the politicking and the struggle for power that led to tragedy and suffering for hundreds of thousands of innocent men, women and children. The names Radovan Karadzic, Ratko Mladic – both on trial at The Hague –Slobodan Milosevic, Alija Izetbegovic and Franjo Tudjman have become synonymous with the worst excesses perpetrated during the war in Bosnia. This book makes an important contribution to our understanding of that conflict.