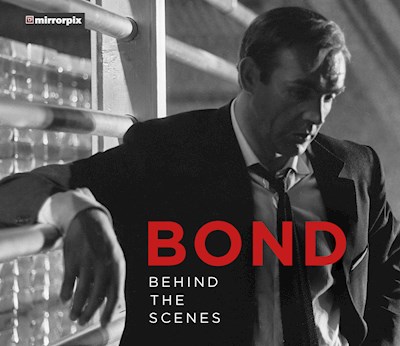 Ever since Sean Connery donned the tuxedo for the first time in 1962’s Dr. No, every James Bond film has been met with much fanfare and excitement the world over. 007 has become an institution and the most successful film series ever produced. During the filming of the early Bond productions, Daily Mirror photographers were granted exclusive access to Pinewood Studios. The relaxed, casual nature of their images is a far cry from the restricted and carefully stage-managed pictures we get for modern Bond films. Now Mirrorpix has opened their archives to this vast collection of behind-the-scenes images of the making of the Bond films. Enjoy this glimpse of what it was really like on the set of a James Bond film when the series was in its early days.