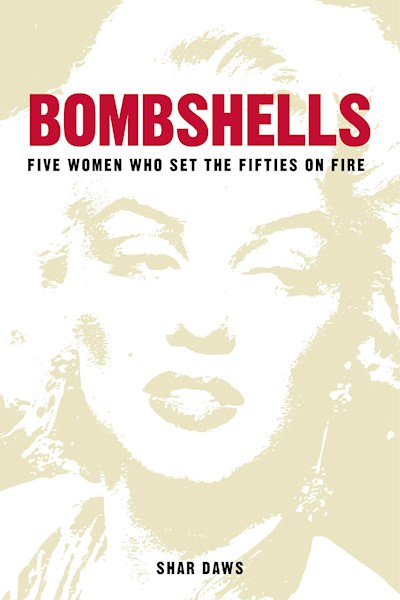 Jean Harlow lit the torch for the blonde bombshell, creating an image and persona that would be passed on for generations to come. Jean’s life was tragically short in 1937, at the age of 26, but the flame reignited in the 1950s with the most notorious blondes of all time: Ruth Ellis, Marilyn Monroe, Jayne Mansfield and Diana Dors. Each left a legacy that has ensured the fire will never be completely extinguished, changing not only individual lives but society across a world stage as a whole. Bombshells examines these women in the context of the time they lived, their achievements and tragedies: from Marilyn's stardom and Diana's unwavering integrity, to Ruth's tragic status as the last woman hanged in Britain. These were women of glamorously shallow appearance and yet undeniably deep and complex substance - lives that were snuffed out too early, but which transformed into legends that continue to burn bright.