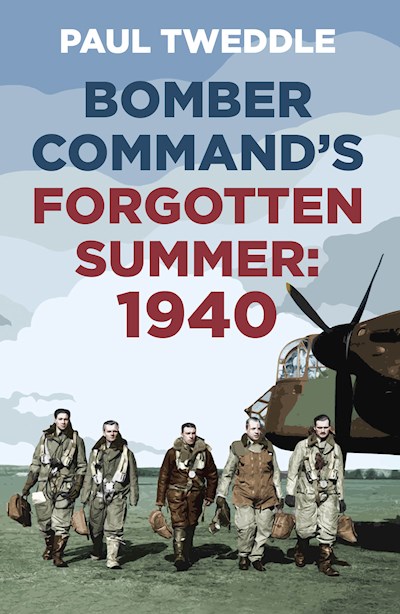 While the heroic exploits of ‘The Few’ of Fighter Command are rightly lauded, those of ‘The Many’ of Bomber Command often remain overlooked. Night after night, the bomber crews ranged across Europe seeking out and attacking targets in an all-out endeavour to undermine the German war effort against Britain and prevent invasion.

Bomber Command’s Forgotten Summer tells the stories of the young men who carried out dangerous missions on a nightly basis, battling against both the enemy and the elements, relying on a mix of nerve, skills and luck to hit their target and make it home. Faced with flak and fighters, exposed to the harsh weather conditions and operating at the edge of their capabilities, for the young men of Bomber Command, this was just as vital as the Battle of Britain.