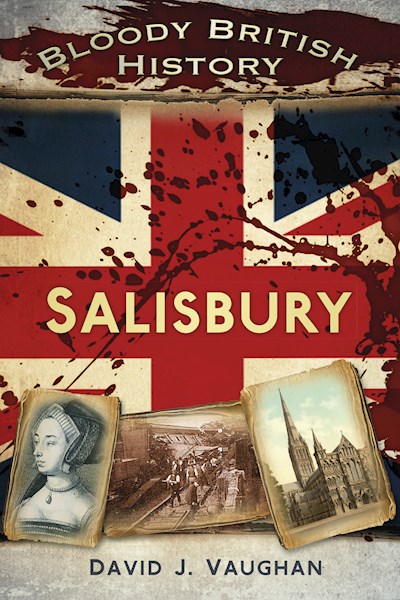 Saxons of Old Sarum buried alive! The plague pits of Salisbury! Cathedral organist intent on murder! The book bound in human skin! Locked in a cage with criminal lunatics! A monocled killer! Salisbury has one of the most gruesome histories on record. Human remains filled its barrows, its nobles were tortured, its witches hanged and a deadly disease once lurked in its murky waters. There was no safety in its inns either, for one was plagued with suicides and another hid a severed hand. Even the introduction of the railways led to death and destruction. With more than sixty illustrations, hundreds of years of terrible true history are waiting for you inside this book!