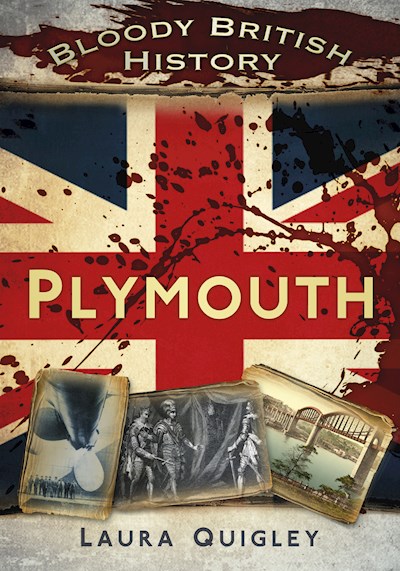 Bread riots and bodysnatchers! Pirates and privateers! Hell holes for Boney! The disgusting true story of Plymouth’s Napoleonic prison ships! ‘A very daughter of Hell!’ In 1675, a poisonous nursemaid was hanged on Prince Rock – but was she innocent of the crime? Find out inside! Death aboard the Titanic! Blitz, bombs and Plymouth men's battles on Omaha Beach! Plymouth has one of the darkest and most dreadful histories on record. Beginning with the discovery of the bones of cave men and rushing through French attacks, outbreaks of leprosy and the plague, Civil War sieges and deadly Spanish ships, disasters, demolitions and the enormous death tolls of the Plymouth Blitz, it will change the way you see the city forever!