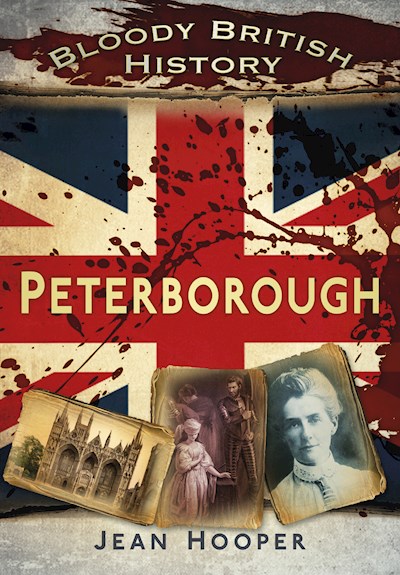 Razed by Vikings! Deadly Danish assaults and demolitions. Neolithic murders! The tragic tale of Britain’s earliest recorded homicide! A deadly game of thrones! The last remains of two royal victims in the Abbey. Murdered by the Ripper! Was one of Jack the Ripper’s victims from Peterborough? Find out inside! ‘I Can’t Stop While There Are Lives to be Saved’: The incredible story of British spy nurse Edith Cavell. There is the darker side to Peterborough’s history. All manner of incredible events have occurred in the city: Roman occupations; Saxon murders and miracles; riots and revolts; battles, diseases, disasters and plagues. Including more than 60 illustrations, and with the history of institutions such as the prisoner-of-war camps of the Napoleonic era and the slums and workhouses of the Victorian age, you’ll never see the city in the same way again.