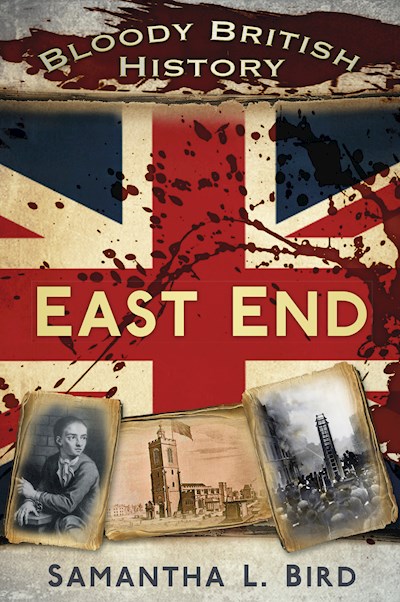 Pustules and plague corpses in Smithfield. Women disguised in men's clothing. A shark in the Thames. London’s East End has a history soaked in blood. The Great Plague of London can be traced to its streets; Jack the Ripper prowled here, as did the Ratcliffe Highway murderer and the gunmen of the famous Sidney Street siege. Communists, fascists, suffragettes and the Skeleton Army have all fought through the streets of the East End, before it weathered the worst that the Nazi bombers could throw at it during the dark days of the Blitz. Historically viewed as a ‘den of iniquity’, and once teeming with opium dens, bodysnatchers and paupers, this is a story of dreadful odds and of determination, filled with horror, grim British humour and hundreds of incredible years of history