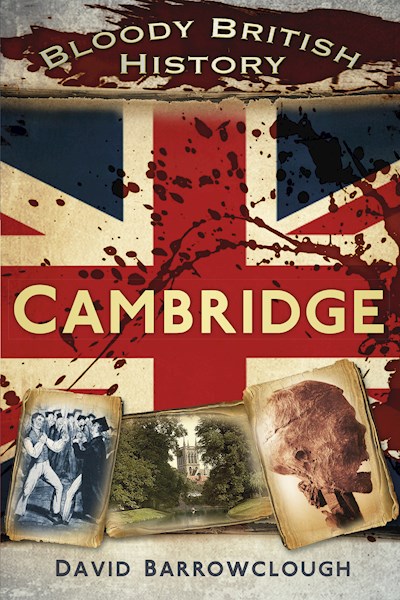 Death to students: The weird origin of the University! A plague on both your parishes: Black Death in Cambridge’s streets! Off with his head: The bizarre true story of Oliver Cromwell's travelling skull! Gas! Gas! The secret research team behind WWI's deadliest weapon! The fifth man: The truth about the Cambridge Five, the Soviet spies who studied! Cambridge has some of the most violent history ever recorded. From invading hordes of Vikings, Saxons and Normans to the secret Allied plans of the Second World War, it will thrill, disgust and delight in equal measure.