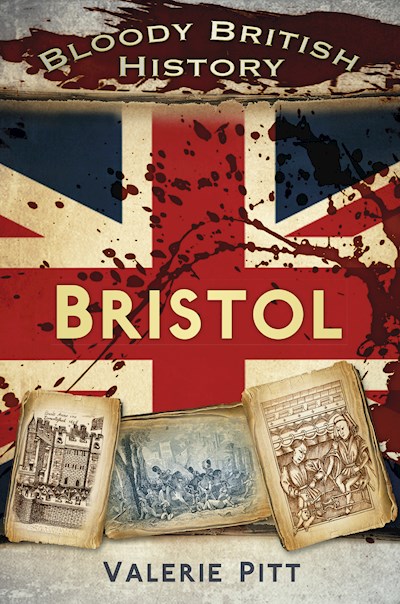 Corpses in the street! The Black Death decimates Bristol. A stomach full of arsenic! Poisoned puddings and merry murderers. Take that you brute! Suffragettes attack Winston Churchill. Bombs drop on Bristol! Blackouts and the blitz. Bristol has one of the bloodiest histories on record. One of Britain’s key ports, it suffered devastating attacks from every possible invader, from Saxon fleets all the way through to the Nazi bombers of the Second World War. Meanwhile, adventurers, smugglers and pirates sailed from its docks, and more than half a million souls sailed in chains, victims of Bristol’s vile slave trade ended only by the Herculean efforts of the abolitionists – Bristol folk amongst them. Containing hundreds of years of history and amazing true stories of eccentric residents such as con-woman ‘Princess Caraboo’, who ended her days as a Bristol leech-seller, no Bristol bookshelf is complete without this book.