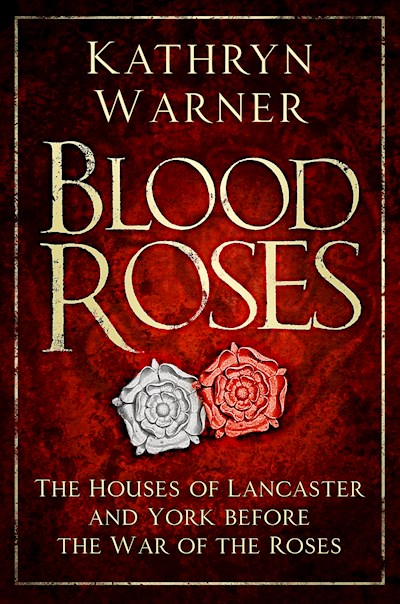 Traditionally, the Wars of the Roses – one of the bloodiest conflicts on English soil – began in 1455, when the Duke of York attacked King Henry VI’s army in the narrow streets of St Albans. But this conflict did not spring up overnight. Blood Roses traces it back to the beginning. Starting in 1245 with the founding of the House of Lancaster, Kathryn Warner follows a twisted path of political intrigue, bloody war and fascinating characters for 200 years. From the Barons Wars to the overthrowing of Edward II, Eleanor of Castile to Isabella of France, and true love to Loveday, this is a new look at an infamous era. The first book to look at the origins of both houses, Blood Roses reframes some of the biggest events of the medieval era; not as stand-alone conflicts, but as part of a long-running family feud that would have drastic consequences.