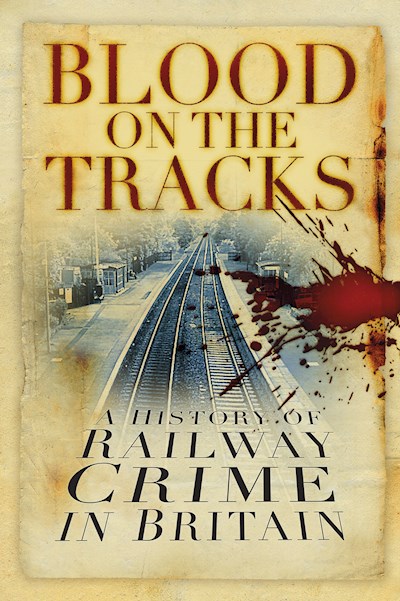 Blood on the Tracks provides a murky and intriguing account of criminal activity on Britain’s railways, from its beginnings in the early nineteenth century right up to the present day. Covering all varieties of crime, from the opportunistic such as fare evasion and robberies, through the more inventive including murders, suicide on the line and railway staff ‘cooking the books’, to more recent terrorist attacks, the changing nature of criminal activity on the railways can be traced through time. This fascinating book also covers the appearance of railway crime in film and literature, including the work of Agatha Christie and Sir Arthur Conan Doyle, as the advent of the railways indeed provided a new range of locations in which to set deceitful deeds – waiting rooms, carriages and tunnels to name just a few.