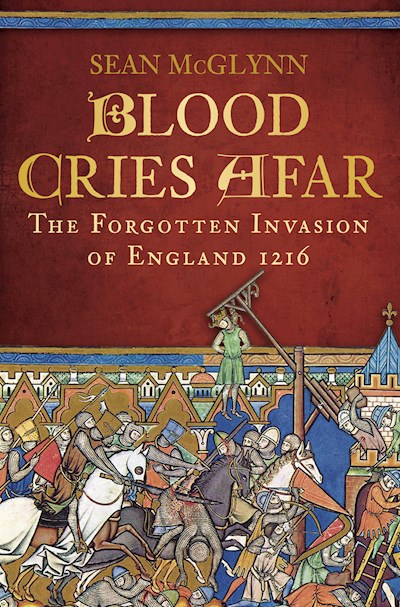 150 years after the Norman Conquest, history came within a hair’s breadth of repeating itself. In 1216, taking advantage of the turmoil created in England by King John’s inept rule, Prince Louis of France invaded England and allied with English rebels. The prize was the crown of England. Within months Louis had seized control of one-third of the country, including London. This is the first book to cover the bloody events of the invasion, one of the most dramatic but most overlooked episodes of British history. The text vividly describes the campaigns, sieges, battles and atrocities of the invasion and its colourful leaders – Louis the Lion, King John, William Marshal, and the mercenaries Fawkes de Béauté and Eustace the Monk – to offer the first detailed military analysis of this epic struggle for England.