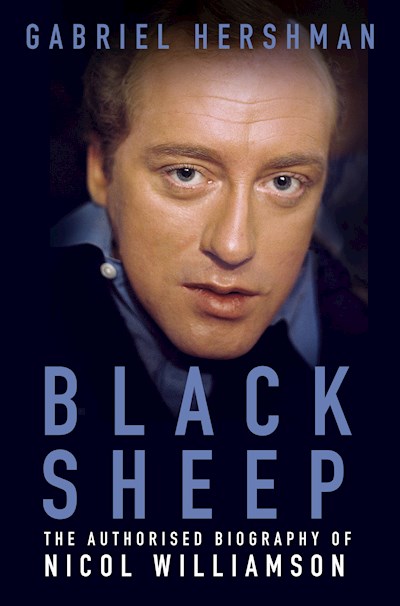 Once hailed by John Osborne as ‘the greatest actor since Brando’, latterly known as a ruined genius whose unpredictable, hellraising behaviour was legendary, Nicol Williamson always went his own way. Openly dismissive of ‘technical’ actors, or others who played The Bard as if ‘their finger was up their arse’, Williamson tore up the rule book to deliver a fast-talking canon of Shakespearean heroes, with portrayals marked by gut-wrenching passion. According to one co-star, Williamson was like a tornado on stage – ‘he felt he was paddling for his life’. Fiercely uncompromising, choosy about the roles he accepted, contemptuous of the ‘suits’ who made money from artists, and a perfectionist who never accepted second best from himself or others, Nicol sometimes alienated those around him. But even his detractors still acknowledge his brilliance. After an extraordinary career on both stage and screen, Williamson was burnt out as an actor by the age of 60. Yet, as Gabriel Hershman explains in this authorised biography, a premature end was perhaps inevitable for an actor who always went the extra mile in every performance.