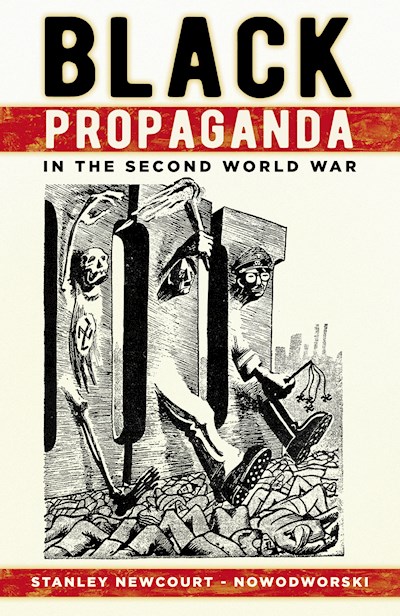 By 1939, Josef Goebbels had won the struggle for control of the propaganda process in Nazi Germany. In contrast, it took the arrival of Sefton Delmer in 1941 for anyone in Britain to understand how to use propaganda to subvert the German war effort. Through the shadowy Political Warfare Executive, the ‘black’ radio stations Delmer created lured German listeners with jazz and pornography (both banned), mixed with subversive rumours. Millions of ‘black’ leaflets – perfect forgeries of German documents, with subtly altered texts – were produced, their aim to encourage malingering, desertion and sabotage. Black Propaganda looks at the variety of propaganda used in the Second World War and explains how British and Polish intelligence worked together on a number of key security issues, including the ‘Enigma’ machine and the German V-weapons programme.