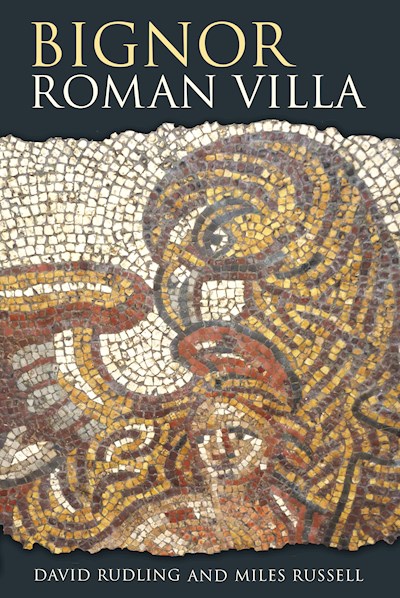 Discovered in 1811, Bignor is one of the richest and most impressive villas in Britain, its mosaics ranking among the finest in north-western Europe. Opened to the public for the first time in 1814, the site also represents one of Britain’s earliest tourist attractions, remaining in the hands of the same family, the Tuppers, to this day. This book sets out to explain the villa, who built it, when, how it would have been used and what it meant within the context of the Roman province of Britannia. It also sets out to interpret the remains, as they appear today, explaining in detail the meaning of the fine mosaic pavements and describing how the villa was first found and explored and the conservation problems facing the site in the twenty-first century. Now, after 200 years, the remarkable story of Bignor Roman Villa is told in full in this beautifully illustrated book.