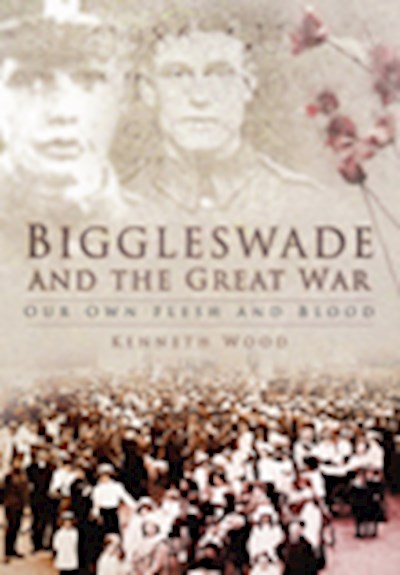 This is the story of how the Great War affected Biggleswade through the experiences of those who fought and those who remained behind. The book does not follow the pattern of many in this field in giving basic details of the men from communities who were killed during the Great War, but builds and humanises their stories in the context of the war, and how this impacted upon a typical town of the period. Letters from the men at the front feature throughout, and reveal the stoicism, fortitude, humour and determination of those who fought. The author uses his own research, war diaries and local newspapers to weave local, national and international strands of the story together. Out of a population of just over 6,000 Biggleswade saw 199 of its men killed, whilst hundreds of others were wounded. This fascinating account does not seek to glorify war but strives to ensure that these men are not forgotten, and that their sacrifice is remembered.